For tens of thousands of years the presence of fire has been a reality check in this, the world’s smallest and outside of the Antarctic, the driest continent on Earth. Indigenous Australians used these ingredients to their advantage in pre-history, regularly burning the countryside to reduce fuel loads and promote game in a practice we now call “firestick farming”. Early European navigators noted the smoke from the decks of their rolling ships and called Australia that “burning country” while remarking at the same time on the “park like” nature of its scenery. But it was no park. It was a carefully crafted mosaic habitat, created by the locals using a system of land management that had been learned and developed by their forebears over generations.

All human activity has the potential to force changes on the natural order and it seems likely that the Indigenous approach gradually modified the Australian landscape by promoting the spread of volatile, Eucalypt forest at the expense of naturally less flammable plants. The overland explorer of south-eastern Australia Thomas Mitchell observed that, “Fire, grass, kangaroos and human inhabitants seem all dependent on each other for existence in Australia. Fire is necessary to burn the grass and form these open forests in which we find the large kangaroos.” In the Pacific Rim, the extinction of giant flightless Moa birds in New Zealand and the whole sale destruction of the Rapa Nui subtropical broadleaf forests of Easter Island shows what can happen when humans get it wrong but generally Australia’s First people lived in a harmonious relationship with the land.

The Australian continent the Indigenous Australians sought to successfully control is a hugely fire prone land and nowhere is this more-so than in its South Eastern corner. A recent report by an independent assessment group (Risk Frontiers) ranked the top 10 fire danger post codes in Australia by risk potential and wouldn’t you know it? They are all located in Victoria. It’s a danger that might not have been fully appreciated by the initial wave of European settlers in the 19th century but with the end of Indigenous land management, the bush was primed for what came next. In terms of the area damaged, the devastating bush fires that consumed much of the Port Phillip District on “Black Thursday”, 6 February, 1851 still stand as the most wide spread of the dozens of major fires that have occurred in the State of Victoria since European settlement. Over five million hectares of country burned and a million sheep were destroyed in 1851, while the comparatively low human death toll of 12 is perhaps only a reflection of the small and dispersed population of the Port Phillip District at that time.

“Fire commenced by the upper Plenty River when bullock-drivers left a smouldering fire behind them. Driven by strong, hot, north winds, it swept through the Plenty and Diamond Creek districts and close to Heidelberg before joining with other fires. Thousands of hectares of grassland were burnt; dozens of homesteads, woolsheds, bridges and shacks were destroyed; crops were lost and thousands of head of stock incinerated. Even though so close to the source of the fire, “Yallambee” escaped.”
(Calder, “Classing the Wool and Counting the Bales”, recording the tale of the 1851, Port Phillip District bush fires.)

As remarked by Calder, John and Robert Bakewell’s Yallambee Park missed most of the destruction wrought by the 1851 fires although it is known that other properties in Heidelberg area were amongst those affected. Fire was an ever present concern in the colonial period and Calder records that a later fire may have been the eventual fate of the Bakewells’ original wooden “Yallambee” farm house although direct evidence of this beyond the anecdotal would appear to be slight.

“It has been claimed that there was a serious fire in 1866 which destroyed the Bakewell house.” (Calder, ibid, p77)

The Plenty River at Yallambie marks the boundary between two fire services, the Country Fire Authority on the Lower Plenty side and the Metropolitan Fire Brigade on the Yallambie side but fires are no observer of official boundaries. On Christmas Eve last year fire trucks raced up Greensborough Rd from here towards a fire in the Plenty Gorge near the Metropolitan Ring Rd while the month before, four fires started overnight in Lower Plenty and Viewbank between Edward Willis Court and Seymour Rd. We could see the lights of the emergency service vehicles from that fire flashing across the valley in the night and wondered what was up. It was confirmation if confirmation had been needed that even here in the suburbs the landscape is not without fire risk.

The deadly Black Saturday Bushfires 10 years ago will never fade from memory and most people living on this side of town probably knew somebody directly affected by the disaster, but as our news services continue to ring this year with the latest stories of the calamitous 2020 bush fires sweeping across the country right at this moment, it is the national scale and the sheer breadth of the disaster that makes this fire season stand alone. Virtually the whole continent is on fire in some part or in some place, burning even as I sit here, typing about it like Nero on his fiddle while Rome burned. You can smell it on the air and see it in the afternoon light. There is no escape.

So what can we do? Australia has just recorded its hottest and driest year on record. Again. Many now believe that it is human-caused global warming that has raised the severity of heat events and the associated dangers of wildfire by speeding up the annual drying of the rural landscape. The southern part of Australia has warmed on average by about 1.5° C since 1950 but try telling the politicians that there are consequences to pulling fossil fuels out of the ground with our opposable thumbs to fuel antiquated carbon emitting power stations and you will likely be met by indifference. Some reports state that the 2019/20 fires have already filled the Australian skies with two thirds of the nation’s annual carbon dioxide emissions and experts are warning that it may take forests more than 100 years to re-absorb what’s been released so far in this season. That’s assuming that in a hundred years we still have forests.

Addressing the British Parliament in July last year on the dangers of man-made climate change, Legendary natural historian and documentary film maker, David Attenborough said that, “Australia is already facing having to deal with some of the most extreme manifestations of climate change.” The sight of Sir David looking out from behind the lens of his camera in the future and saying, “I told you so” ain’t going to help us much but maybe, just maybe it might be the consequences of this season’s fires that will at last spur Australia into some sort of climate action. Sir David has long resisted attempts at politicizing his life’s work but at age 93 he’s going for broke and taking aim at government policies head on:

“We have to convince bankers and big business that, in the end, the long-term future lies in having a healthy planet. And unless you do something about it… you’re going to lose your money.”

So there’s the crux of it. Mention furry animals and trees and you will be met by stony silence from Government circles but talk to them about economics and potential damage to property, the financial sector and the danger to the quintessential Aussie way of life and you just might get some action. In Douglas Adams’ Hitchhiker’s series, the Golgafrinchams adopt the leaf as legal tender, burning down all the forests they find in order to avoid the rampant hyper-inflation of the currency that the presence of too many trees has created. The story was a jest, yes but possibly you know a Golgafrincham. I suspect there may be one wanting to stand as your member come the next election. 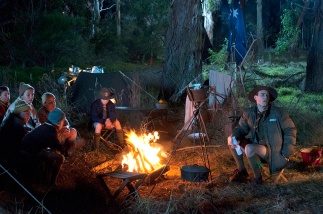 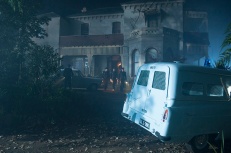 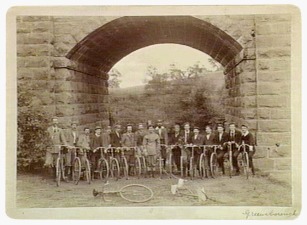 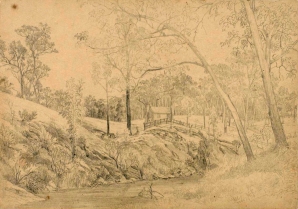 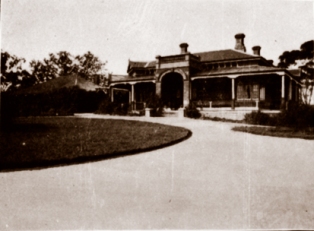 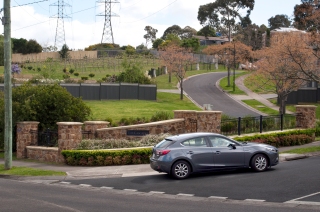 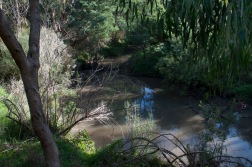 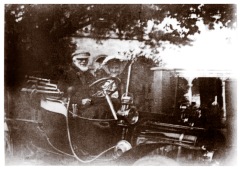 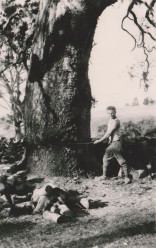 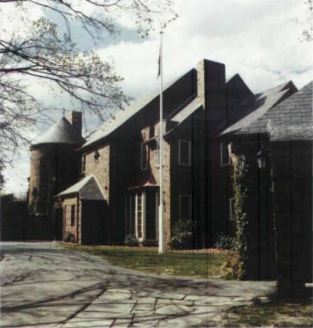 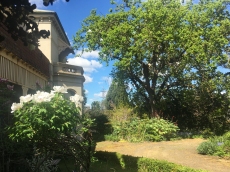 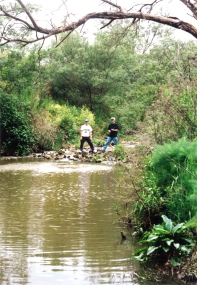